In Jungian psychology, the "shadow", "Id", or "shadow aspect/archetype" may refer to 1. an unconscious aspect of the personality which the conscious ego does not identify in itself, or 2. the entirety of the unconscious, i.e., everything of which a person is not fully conscious. In short, the shadow is the unknown side..

The shadow may appear in dreams and visions in various forms and typically 'appears as a person of the same sex as that of the dreamer'. 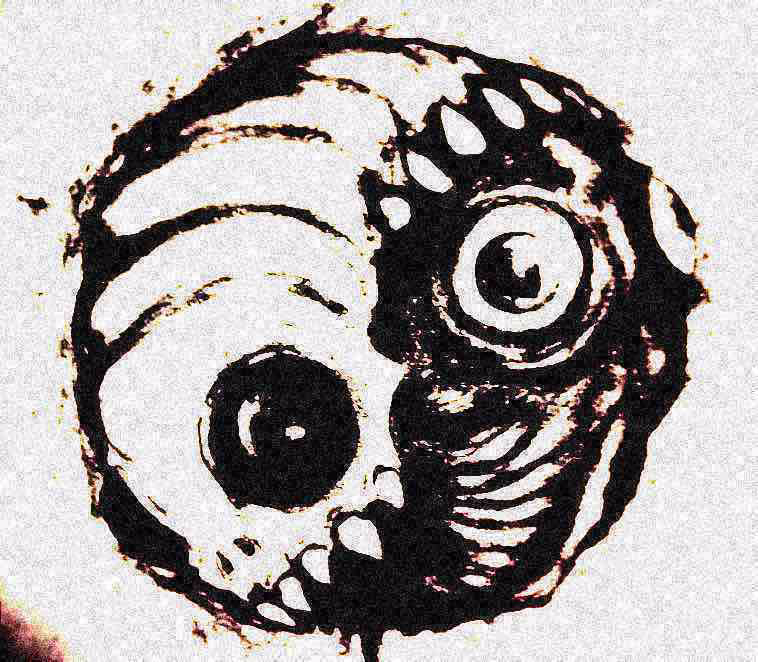 'A man who is possessed by his shadow is always standing in his own light and falling into his own traps ... living below his own level' 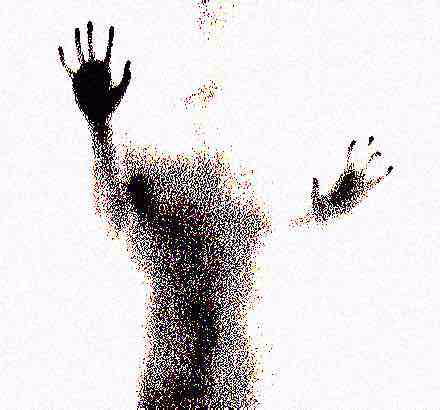 If one wishes to break free of the control one's shadow has over one's life, they must become one with their shadow.

if you're unable to forgive the dark parts of yourself, you're doomed. 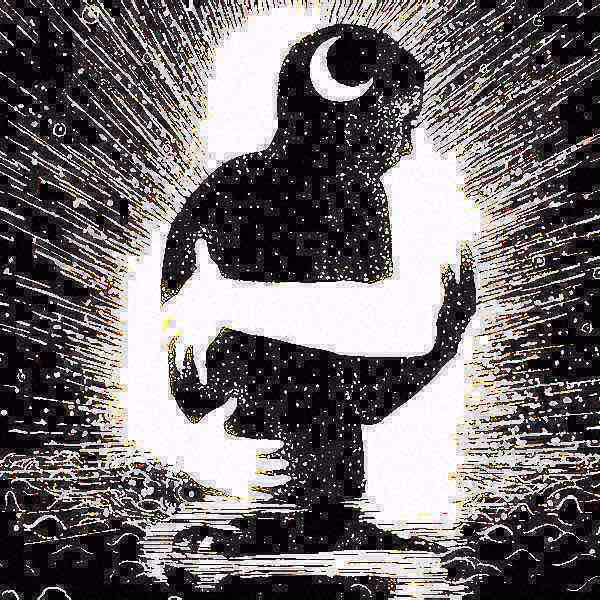 are you ready to forgive?